State of the Union: NJ, DE, WV and more

This week’s State of the Union, in partnership with Segev LLP, sees New Jersey, Delaware and West Virginia release new revenue figures for legal gaming. Elsewhere, Indiana has issued temporary vendor permits to six operators, while hopes for a new casino in Chicago have taken a hit.

Total handle amounted to $251.4m, of which $213.0m was generated online, compared to $38.3m wagered through the state’s land-based sportsbooks.

Feasibility study casts doubt on Chicago casino plans
None of the five potential sites for a casino in Chicago are “financially feasible” due to the current tax and fee structure in place in the city, a $120,000 study by Union Gaming Analytics for the Illinois Gaming Board has concluded.

The gaming expansion bill signed into law by Illinois Governor J.B. Pritzker in July allowed for the establishment of six new land-based casinos, including a major facility in Chicago. While such a facility could potentially become the highest-grossing casino in the state, the study said, high taxes would see it struggle to turn a profit.

The report released on 13 August said the Chicago facility was not feasible because of a special privilege tax levied on the venue in return for the right to operate a casino in the city.

Flutter Entertainment’s FanDuel has secured permits to power online wagering for the Boyd Gaming’s Belterra and Blue Chip Casino Resorts, while Caesars Interactive has been granted a license for the Horseshoe Casino Hammond.

Approval was given to the quintet on 8 August, with a sixth temporary licence then granted to William Hill, covering the Tropicana Casino in Evansville, on 13 August.

WV sports betting off to strong start in new fiscal year
West Virginia’s sports betting market has reported revenue of $704,475.03 for the first five weeks of the state’s fiscal year, with Penn National Gaming’s Hollywood Casino at Charles Town Races maintaining its leadership of the market.

For the five weeks to 3 August, beginning from the start of the state’s 2020 fiscal year on Monday 1 July, taxable revenue generated in the state came predominantly from the Penn National venue, which accounted for $539,879.54 of the total.

Customer stakes amounted to $7.6m over the period, with Hollywood Casino accounting for $6.0m of this sum.

NCAA reiterates wagering stance, opts not to introduce availability reports
The National Collegiate Athletic Association (NCAA) has reiterated its stance on student-athletes and university administrators providing information to others associated with sports wagering and has opted not to introduce standardised injury reports.

The decisions were based on the work of the Ad Hoc Committee on Sports Wagering, created by the Board of Governors in October 2018.

A report containing injury information may have presented problems with the Family Educational Rights and Privacy Act and the Health Insurance Portability and Accountability Act of 1996, which are intended to safeguard student and patient privacy, but a three-tiered injury report experiment during the 2019 season that would label players as “available,” “possible,” and “unavailable” was suggested in May.

The committee determined that player availability reports would not advance student-athlete well-being nor the integrity of competition, Michael V. Drake, chair of the Board of Governors and president of Ohio State University said. 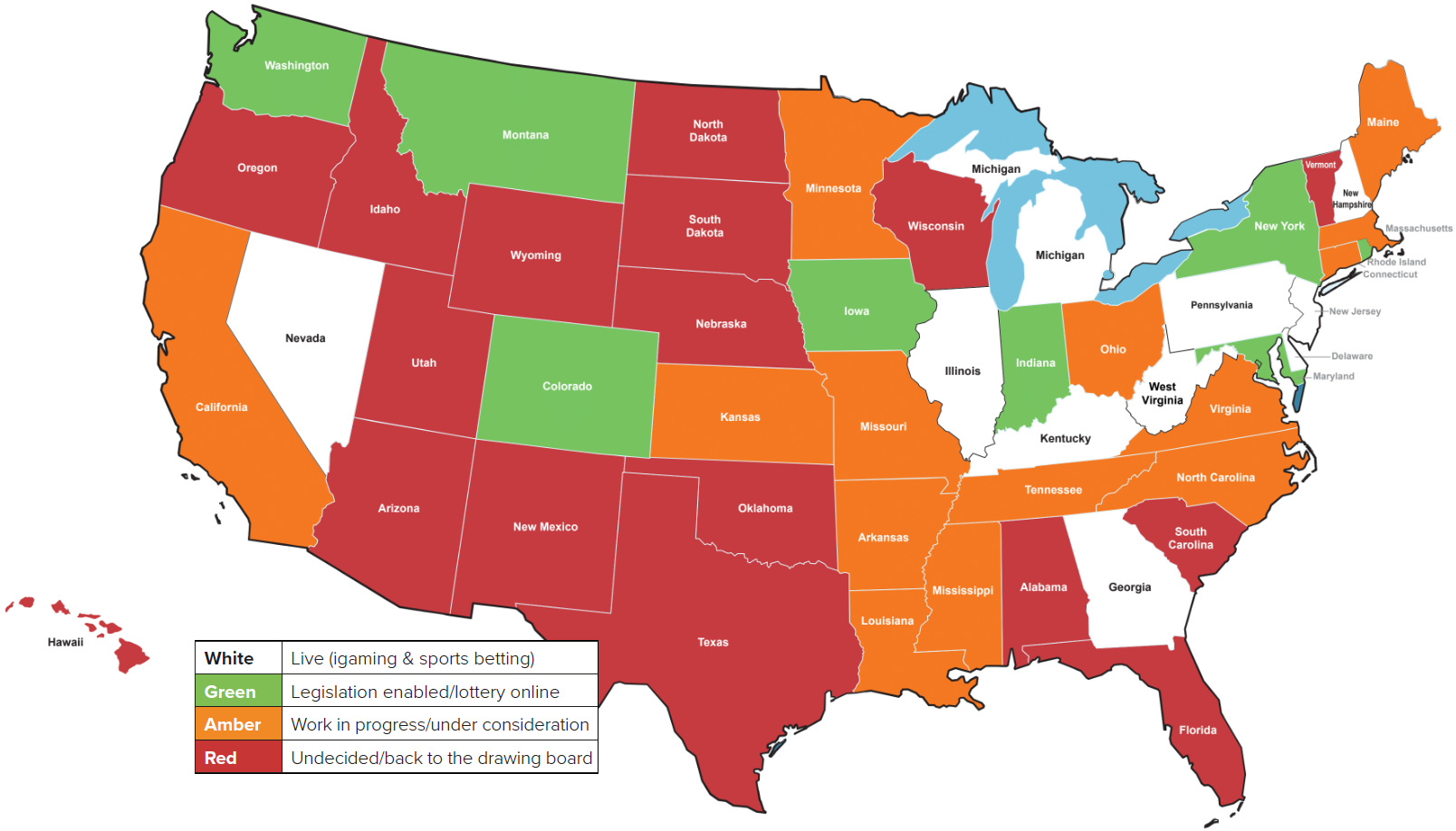 theScore raises $10m to fund sports betting expansion plans
Canadian media giant theScore has closed a private placement of Class A shares, raising $10m in funding for the planned launch of its sports betting platform in the US market.

The placement saw 22,222,223 Class A shares, priced at $0.45 per share, sold to participants including Penn National Gaming, and other investors including an entity controlled by theScore chief executive John Levy.

Penn National Gaming (PNG) has subscribed for shares worth $7.5m, equaling a 4.7% equity stake in the business, following the multi-state market access agreement announced on 1 August.

NFL to embrace sports betting with expanded Sportradar data deal
The US National Football League (NFL) has extended its existing data deal with Sportradar to cover the distribution of its official data to sports betting operators in the US and regulated markets around the world.

The expanded agreement, the terms of which were not disclosed, sees Sportradar granted exclusive distribution rights for real-time play-by-play data and the NFL’s proprietary Next Gen Stats (NGS) player tracking data to gambling operators.

Sportradar, which said the data will help improve the speed and accuracy of NFL data and enhance protections for consumers, will also have rights to distribute live audiovisual game feeds to betting operators in select international markets.

Pennsylvania to introduce self-exclusion from VGTs
The Pennsylvania Gaming Control Board (PGCB) has announced a tool for individuals to voluntarily exclude themselves from gambling using video gambling terminals (VGTs).

Using the tool, players can choose to exclude themselves from gambling using VGTs for one year, five years or permanently.

Stadium Casino secures PA license for Live! Casino Pittsburgh
The Pennsylvania Gaming Control Board has unanimously voted to issue a new license to Stadium Casino for a Category 4 gambling facility set to open in the Hempfield Township of Westmoreland County.

Stadium Casino lodged a winning bid of $40.1m at the second Category 4 auction held by the Board, concluding a process that began back in January 2018 when Stadium Casino secured a 15-mile radius area to construct the Live! Casino Pittsburgh facility.

Having secured the right to develop a casino, the venue’s plans were then examined by the PGCB before the decision was taken to award the operating license.