The Wondr of it all 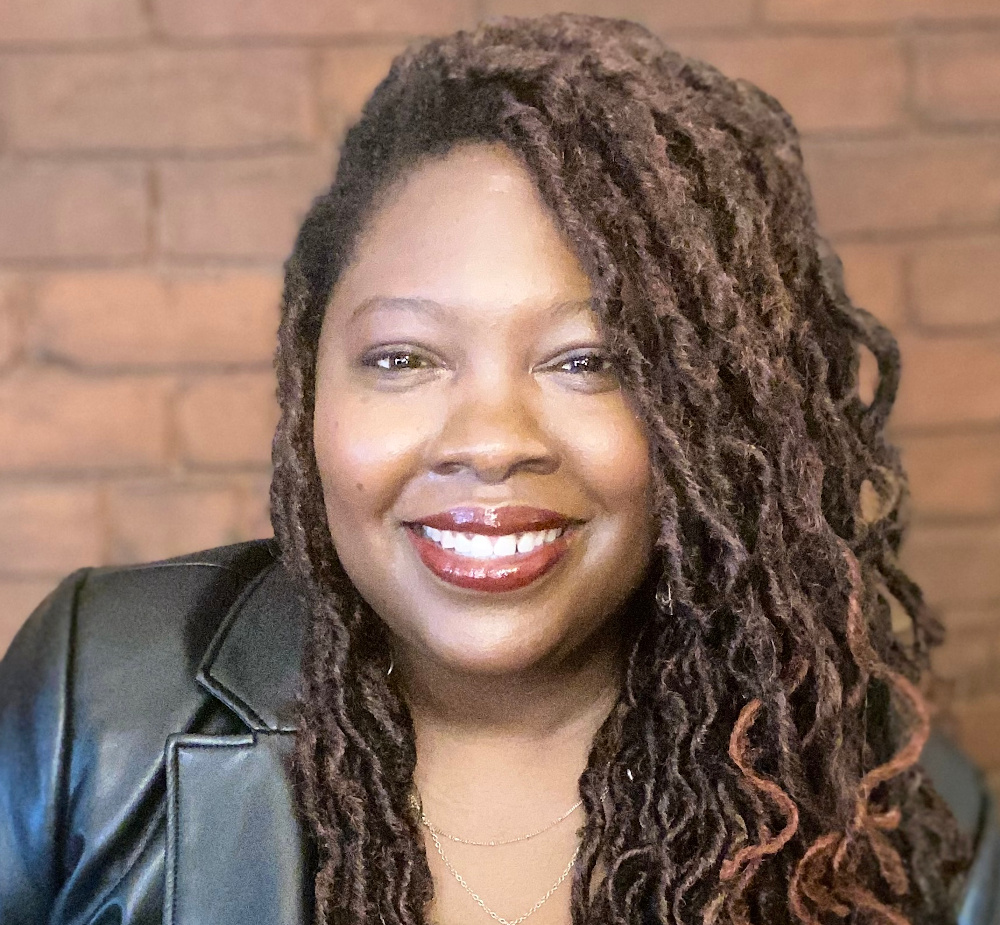 Anika Howard serves as Wondr Nation CEO and President, bringing a wealth of industry-spanning experience to the organization.

“As president and CEO of Wondr Nation, I drive the company’s vision, mission, and culture in addition to developing the overarching strategy and leading corporate operations,” she says of her new role.

Howard’s goal since she joined the industry has been clear from day one: “I started[…] with a desire to chance how the industry viewed technology — specifically online and digital solutions,” she says.

Through her journey, she has served in multiple roles, all of which shaped her career and led to her current position with Wondr Nation.

“I never had a blueprint,” Howard says. “All of my roles were newly created as the industry changed[…] Today, I am part of a very small group of executives with a 360-degree understanding of the industry — specifically interactive — from a land-based commercial operator, lottery, global content and technology supplier, and now tribal gaming perspective.”

And Howard’s holistic perspective is part of Wondr Nation’s DNA.

“We were very purposeful and intentional with the creation of Wondr Nation and its connection with the Mashantucket Pequot Tribal Nation. Our brand colors — red, black, and white — mirror the colors of the Tribe. In addition to Wondr being a nod to the iconic Foxwood tagline ‘The Wonder of it all,’ it [also] reflects a core component of our company culture — to always keep a sense of awe and wonder.”

As for her role, Anika Howard has seen it evolve to the point where this role of helming Wondr Nation felt like the natural next step.

“Prior to [this role], I was vice president of brand marketing and digital at Foxwoods Resort Casino. I led brand marketing, advertising, public relations, on-property marketing, online marketing, sponsorships/partnerships, web development, mobile and mobile app development and social media for the resort. I was also responsible for the FoxwoodsOnline social casino and driving the strategy and vision into the expansion of sports betting and online gaming for the Tribe.

“The Mashantucket Pequot Nation always had the vision, desire, and foresight and are consistent advocates of the importance of expansion and the role that digital plays in their long-term strategy. I see this as a natural progression of the work I was recruited to do.”

Wondr Nation changes the relationship to Foxwoods, but only slightly. “Foxwoods is now my partner and my client,” Howard says.

She goes on to praise Foxwoods: “It has a unique place within Native American gaming,” she says. “As it celebrates its 30th anniversary, Foxwoods reinforces that it remains a driving force and leader in the industry.”

“In addition to expanding the offering of the Tribe, we recognize that in gaming—now more than ever—diverse voices are critical. We are building a team that ensures the people sitting around the table and making decisions have a diversity of thought, experiences, and reflect the communities and customers we aim to serve.”

As for the nitty gritty, the day-to-day, Wondr Nation won’t change its operations drastically. Instead, the focus now shifts to amazing gaming experiences backed by state-of-the-art tech. But Howard emphasizes the company’s goals are not limited to one partnership or jurisdiction.

“We’re looking beyond Connecticut and into the larger US market,” she says. “We are taking a very strategic approach and are finalizing our roadmap and strategic plan for this.”

The formation of Wondr Nation won’t change the company’s DraftKings partnership in any major way. “We will continue to collaborate with them in CT and as sports betting is launched in Puerto Rico,” says Howard.

The igaming and online sports betting space is obviously crowded, with major players jostling for leadership. Anika Howard highlights the industry’s nascent status. There’s a lot of space for growth and carving out hefty share of the market.

“iGaming and sports betting is still in its infancy in the US,” she says. “There is always room for innovation and different perspectives. I do believe that our intrinsic focus on diversity will set us apart. We are building an organization that will be uniquely qualified to deliver on this promise.”

Howard also notes the strength and influence of Native American tribes in the gaming space.

“Native American gaming generates almost half of all gaming revenue in the US and is a critical driver and economic force. As a growing and thriving part of the overall casino industry, tribal nations are well-positioned to take a leadership role in how gaming evolves.”

Howard says Wondr Nation plans to partner with other tribal nations to lead in the space.

The company has a name, a vision, and a clear goal to provide great player experiences. What, then, is Wondr Nation’s first order of business?

“We are establishing ways to get more women and BIPOC creators and developers excited about technology and gaming. We want to create more representation in this area and we have some interesting partnerships and concepts brewing, so you will need to follow our journey to see what’s next.”

Backed by its strong mission and focus, Wondr Nation is ready to capitalize on its unique opportunity.